Many manufacturing processes can be simplified and improved by using transfer or collation trays. They can be used to simplify assembly by collating similar components in accessible slots or to collate many different components for a finished product. They are also used in the food industry to simplify food preparation where food is prepared and then sometimes either cooked, chilled or frozen whilst in the tray.

We can produce vacuum formed trays that are either single use and recyclable for applications where sterile equipment is critical, such as in the food industry, or we can produce heavy duty reusable trays for manufacturing processes.

Using an off the shelf solution can be a great way to avoid tooling costs, and with 27 years of experience behind us we have accumulated an extensive tool library of generic tools. 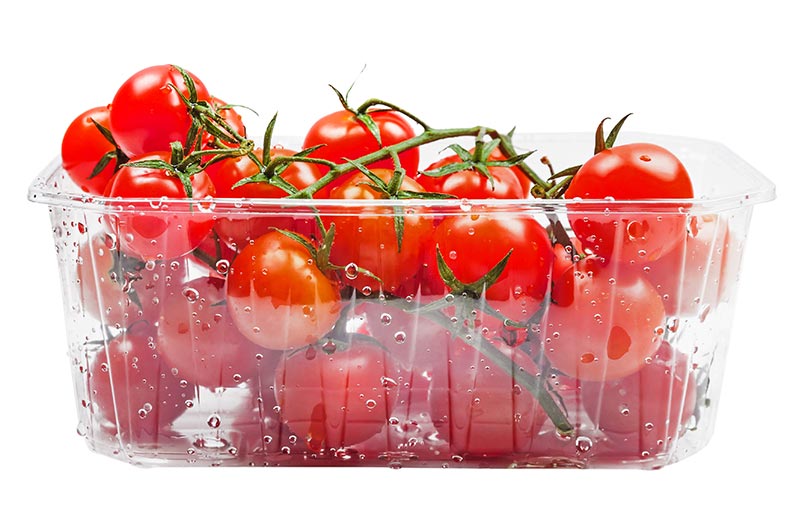 From our BRC accredited nut-free site 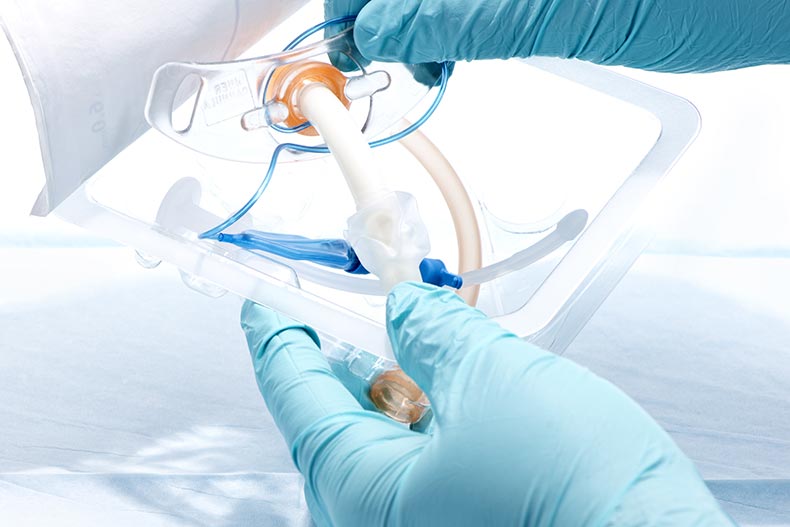 For the most demanding industries 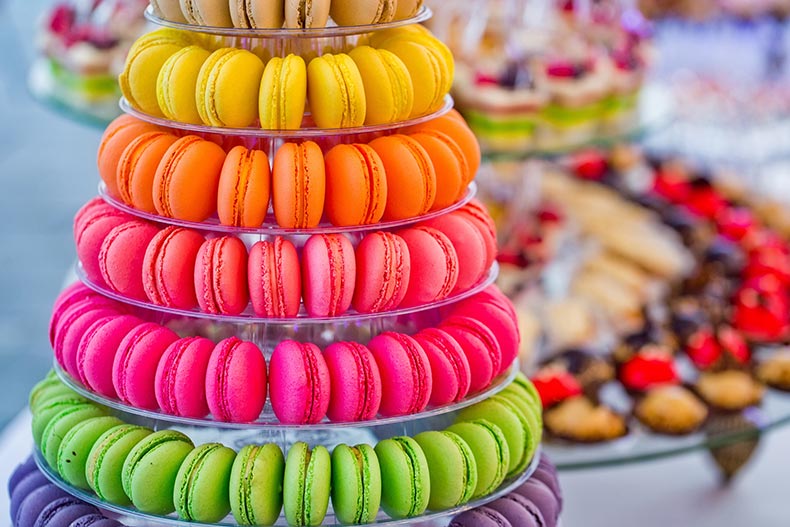 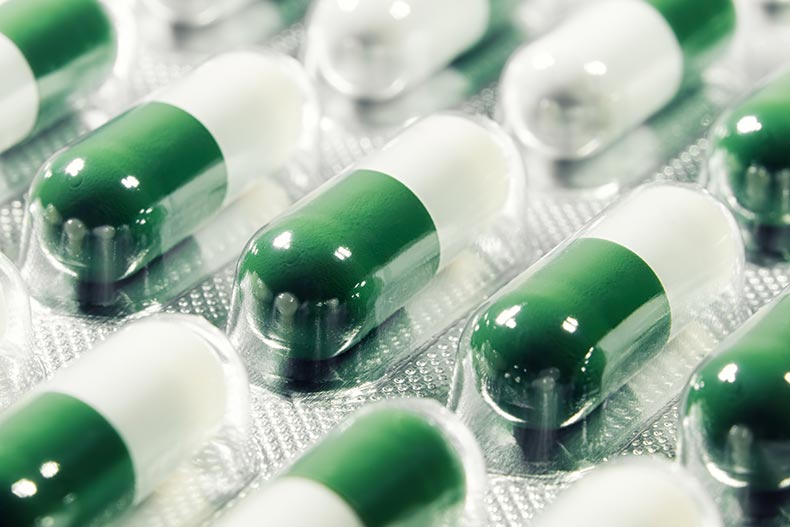 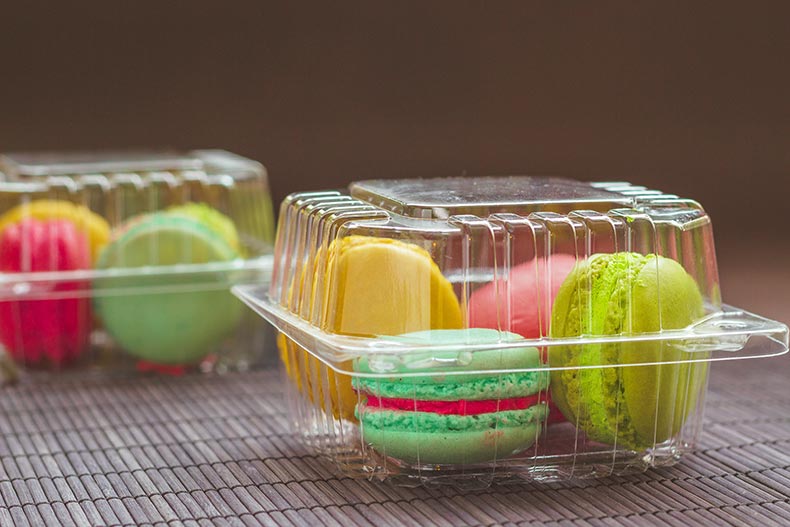 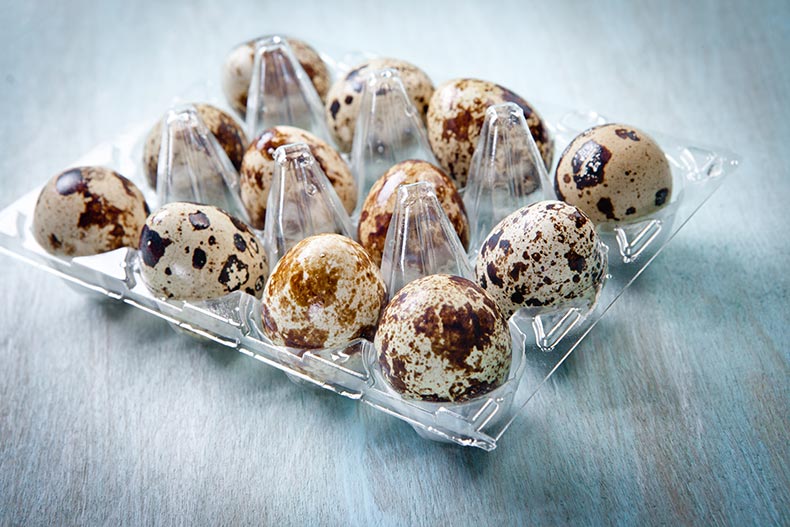 Keep everything together, for transport and sale 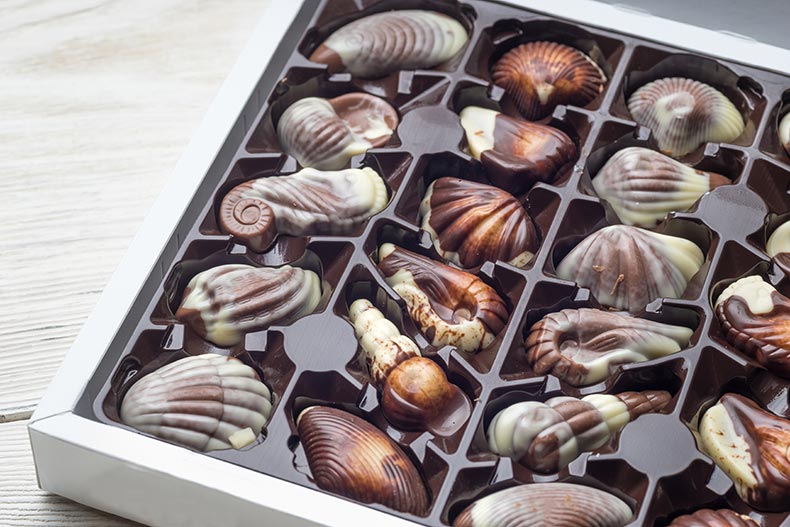 Perfectly shaped to hold your product 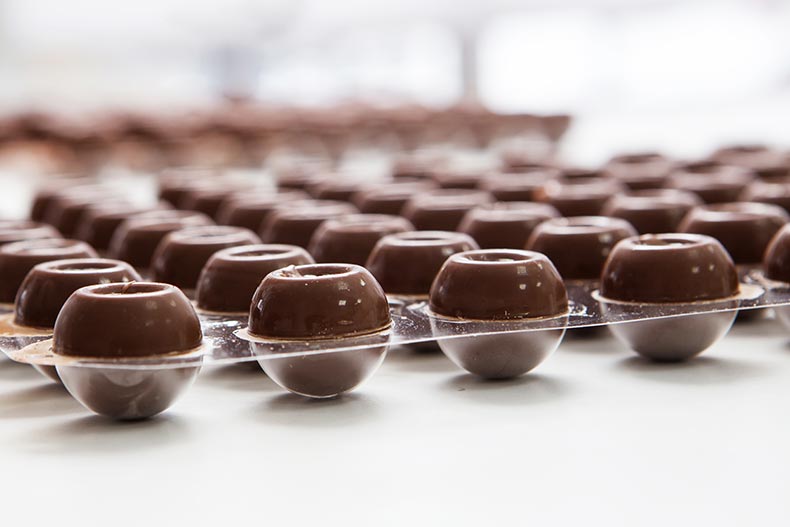 Get in touch today

and let us know how we can help you

Get in touch today

and let us know how we can help you

We use cookies to ensure that we give you the best experience on our website. If you continue to use this site we will assume that you are happy with it.OkCookie policy